Under the Bruins Flag

This is not your typical Dainty post. But I have a set of photos I think you’re gonna like. Especially if you’re a Boston Bruins fan. 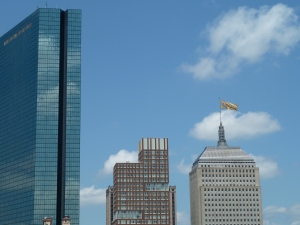 Thinking it would make a really cool Facebook profile pic, I zoomed in and framed the flag. When I downloaded, I noticed a little somethin’ somethin’ under the flag. And it just happened to be a person. 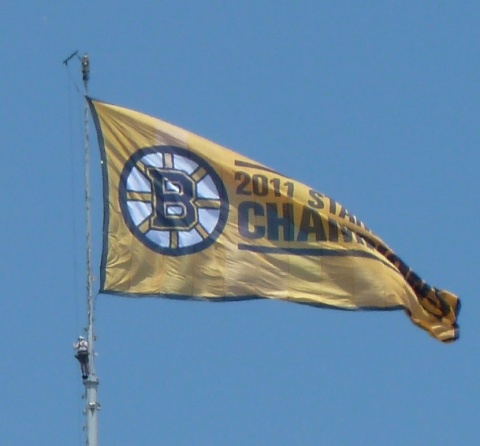 He had the best view of the Bruins Rolling Rally

§ One Response to Under the Bruins Flag

You are currently reading Under the Bruins Flag at The Dainty Dot.